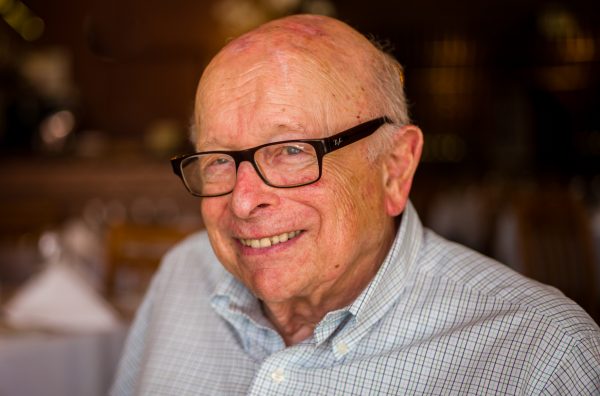 Medicaid Retroactive Coverage: A Safeguard against Crushing Medical Debt & Key to Accessing Care Carol was hospitalized after an accident in August. Although she did not apply for Medicaid until October, Medicaid’s retroactive coverage protection ensured that the Michigan Medicaid agency covered her medical bills totaling nearly $50,000 dating back to August. John experienced a major medical crisis requiring him to stay in the hospital for 86 days. The total charges for his care exceeded $1 million. Because John was uninsured and low-income, the hospital’s staff prepared a Medicaid application, a process which took 65 days to complete. The Florida Medicaid agency approved the application and covered bills for the previous 90 days. In both of these situations, Medicaid’s retroactive coverage protection filled in gaps for people who neither had nor could afford private health insurance. Without it, Carol and John would have been saddled with unaffordable bills, and likely been caught in medical debt and perhaps even bankruptcy. Many people like Carol and John turn to Medicaid when they face significant or unexpected health care costs. In fact, the program is uniquely designed to respond to this need—federal law requires state Medicaid agencies to pay for care and services that an eligible person received before they formally applied for coverage. Congress created this 90-day retroactive coverage period because it recognized that people cannot always apply for Medicaid as soon as they become eligible and often do not even know they might be eligible. Medicaid applications are complicated, and it often takes states several weeks or months to determine eligibility, especially when the applicant needs long-term services and supports. Retroactive coverage is a key financial protection for older adults and other people who are low-income, uninsured, and underinsured. It is the only safeguard against debt and bankruptcy if these individuals experience a health emergency, need long-term services and supports following an illness, or have other unexpected high-cost health care needs. Medicaid retroactive coverage also opens the door to accessing necessary care and helps lessen the uncompensated care burden on providers, particularly nursing facilities and hospitals that serve a large percentage of low-income patients, making it possible for them to stay open and continue to serve their communities. Despite the importance of this protection, a growing number of states are eliminating retroactive coverage through waivers of federal Medicaid law. Our issue brief takes a deep dive look at some of these states and how their waivers harm older adults, providers and even the state itself. Bottom line: neither older adults and their families nor our healthcare system can afford to lose this protection.
retroactive coverage