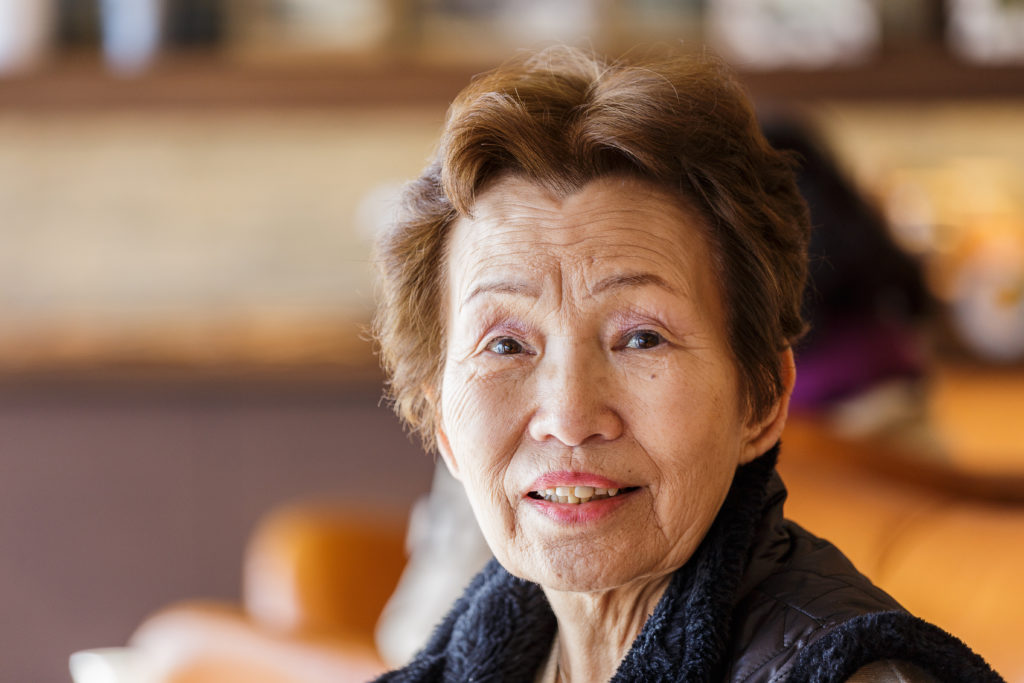 If there was a program in existence that could dramatically reduce poverty among older adults and people with disabilities, but it just needed a few updates, shouldn’t Congress take steps to do so?

There is. It’s called the Supplemental Security Income (or SSI) program. It’s a key program that has been around for 50 years, but because it hasn’t been changed in decades to keep up with today’s economic realities, it needs a few key improvements in order to fulfill its promise.

But Congress must act now. SSI is a critical supplemental program to the Social Security system that provides modest financial assistance for people who are unable to work enough to meet their basic needs, including older adults with low or no Social Security or pension income, and younger people with significant disabilities.

The maximum possible federal monthly benefit for an individual in 2021 is $794. Married couples who are both on SSI receive $1,191 per month. Some states kick in a small monthly supplement, but in most of the country, the monthly benefit amount requires recipients to live below the federal poverty line.

Nowhere in the country is the full monthly benefit enough to pay the average rent for a one-bedroom apartment, so many of the people on SSI experience constant housing instability and homelessness.

Approximately 7.8 million Americans rely upon SSI benefits each month to pay for their basic needs including rent, food, transportation and utilities. SSI is only available to those who qualify due to limited assets and who are unable to work enough to meet their basic needs. Approximately two-thirds of older adults receiving SSI payments are women, and one out of three older adults applying for SSI has a primary language other than English.

Examples of older adults who may qualify for SSI include an 80-year-old low-income retired couple with unexpected medical costs who are facing homelessness, a 50-year-old person who is blind, with no savings, and a 70-year-old single woman with little to no Social Security benefits.

SSI was signed into law in 1972. Since then, the income and eligibility rules have changed little and the program is no longer fulfilling its promise of keeping older adults and people with disabilities from living in poverty. Today’s SSI recipients cannot make ends meet and increasing numbers of older Americans and people with disabilities face severe deprivation, are hungry and sometimes become homeless. Outdated rules and barriers keep the people who qualify from accessing the benefit.

Last year in his presidential campaign platform, President Biden recognized that SSI has been neglected for decades, and an array of outdated program rules mean that SSI no longer provides the basic economic security that it once did. Among his key commitments, also featured in the SSI Restoration Act of 2021 (H.R. 3824/S. 2065), are:

The SSI program is a key anti-poverty program that needs expansion and updating. Taken together, the first four provisions described above would reduce the number of people living in poverty by 3.3 million, including 1.2 million people older than age 65. Congress must take action to rebuild the long-neglected SSI program to help older adults and people with disabilities who are currently living in poverty.

If you would like to contact your members of Congress to urge them to include these long-overdue SSI updates in the reconciliation package now being considered, you can call them at (202) 224-3121, or text SSINOW to 50409.

*This piece was originally published on the American Society on Aging’s Generations Blog.